We are located in downtown Seattle in the Belltown Neighborhood.

Located in the heart of Downtown Seattle!

Book on our parent site 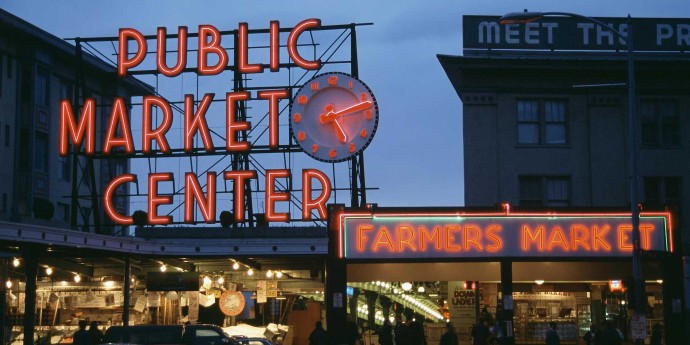 Belltown is the most densely populated neighborhood in Seattle, Washington, United States, located on the city’s downtown waterfront on land that was artificially flattened as part of a regrading project. Formerly a low-rent, semi-industrial arts district, in recent decades it has transformed into a neighborhood of trendy restaurants, boutiques, nightclubs, and residential towers as well as warehouses and art galleries. The area is named after William Nathaniel Bell, on whose land claim the neighborhood was built.

Although many new businesses have eclipsed older ones, some venerated establishments still draw crowds of loyal patrons, such as the locally famous Bavarian Meat Products. Some of the classic, old Seattle nightspots in Belltown are: The Rendezvous, Mama’s Mexican Kitchen, The Lava Lounge, Ohana, The Crocodile Cafe, and Shorty’s.